At present, a number of factors leading to Antwerp and Rotterdam are serious congestion, these factors include shipping alliance reorganization, freight volume being increased and the use of larger ships. Earlier at the end of June the network attack also makes the situation worse.

The congestion resulted in serious barge delays. In order to solve the problem, barge carriers and container carriers began charging surcharges and were valid until August 31st. If the situation is not improved, the surcharge period will be extended.

Shipping space remains tense. By the end of August and early September, the situation will become even worse as the golden week (from October 1st to 7th) approaches.

As expected earlier, the availability of space has improved.

There is still room for eastbound and westbound routes.

There is no major change in the shipping market for this line. For the east coast, carriers have deployed additional ships to relieve large demand. The space remains tense. For the West Bank, the space situation has improved, but the rates are still high.

The Influence of Chinese New Year on Supply Chain 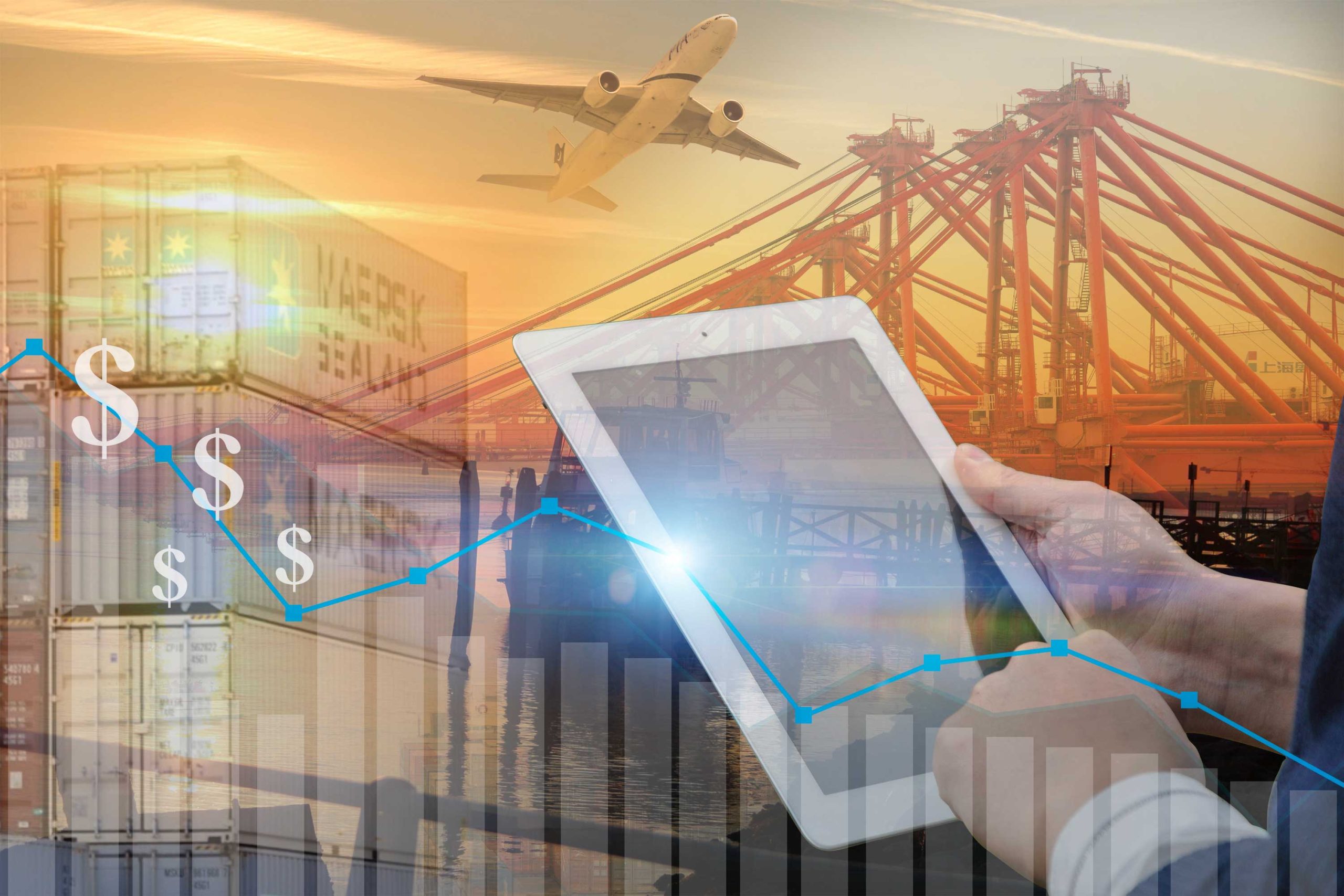 How Well do You Know Ex Works(EXW) and Free On Board(FOB)?

What will you get with YCD?